Our monthly property market review is intended to provide background to recent developments in property markets as well as to give an indication of how some key issues could impact in the future.

We are not responsible or authorised to provide advice on investment decisions concerning property, only for the provision of mortgage advice. We hope you will find this review to be of interest.

Following two frenetic years, UK housing market activity remains strong, despite some signs of a slowdown beginning to emerge. In April 2022, sales agreed were 18% higher than the month’s pre-pandemic average, according to TwentyCi. Completions too remained 13% above the 2017-19 rate.

First-time buyers (FTBs) continue to drive demand, according to UK Finance, with 16% more loans granted to FTBs in March 2022 than before the pandemic. Similarly, the buy-to-let market is still seeing significant activity, with loans granted up 50% on the 2017-19 average.

Mortgage approvals in April, however, returned to pre-pandemic levels. This is likely to cause completion rates to moderate as the year progresses, analysts suggest. Likewise, with signs that the market is starting to cool, Savills now predicts house prices to rise nationally by 12.9% over the next five years, suggesting more subdued medium-term growth.

The Right to Buy scheme is set to expand its reach, as part of a package of measures announced by the government to help FTBs get a foot on the housing ladder.

Over 2.5 million people could benefit from the plan to extend the Right to Buy scheme to include housing association homes, the government claims, though full details have not yet been revealed.

Meanwhile, plans for an independent review of the mortgage market will aim to improve access to low-cost mortgages for FTBs with 5% deposits. Other plans include allowing people to use housing benefit towards mortgage repayments and excluding money saved for house deposits in Lifetime ISAs from benefits calculations.

In a speech to announce the measures, Prime Minister Boris Johnson pledged to turn “Generation Rent” into “Generation Buy”. He added, “First-time buyers are trying to hit a continually moving target. By the time they’ve put aside money to secure their mortgage, prices have risen and it’s no longer enough.”

Homebuyers are increasingly attracted to urban areas, new research suggests, with cities like Bristol, Liverpool and Aberdeen all in high demand.

The number of rural residents searching for urban properties has risen 50% from January 2021 levels, according to research by Rightmove. In Scotland, meanwhile, soaring urban demand has pushed rents up by 8.5% year on year, according to Citylets, with Edinburgh (14%) and Glasgow (16%) especially sought after.

Following the pandemic ‘race for space’, analysts have now identified a rush for city locations with easy access to the countryside. Such hotspots include Bath, where asking prices have risen by 15% in the last year, more than in any other English city.

Rightmove’s Tim Bannister commented, “Many people started the year needing to prioritise being closer to work over having more space. This has contributed to a rise in enquiries from people in more rural areas to cities and a drop in the number of people looking to escape to the country.”


On a non-seasonally adjusted basis, average house prices in the UK increased by 1.1% between March and April 2022

House price growth was strongest in Wales and Scotland where prices increased by 16.2% in the year to April 2022
Source: The Land Registry
Release date: 22/06/22
Next data release: 20/07/22 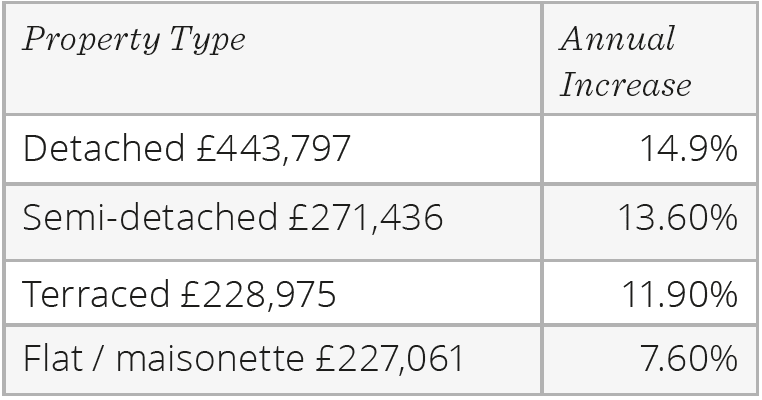 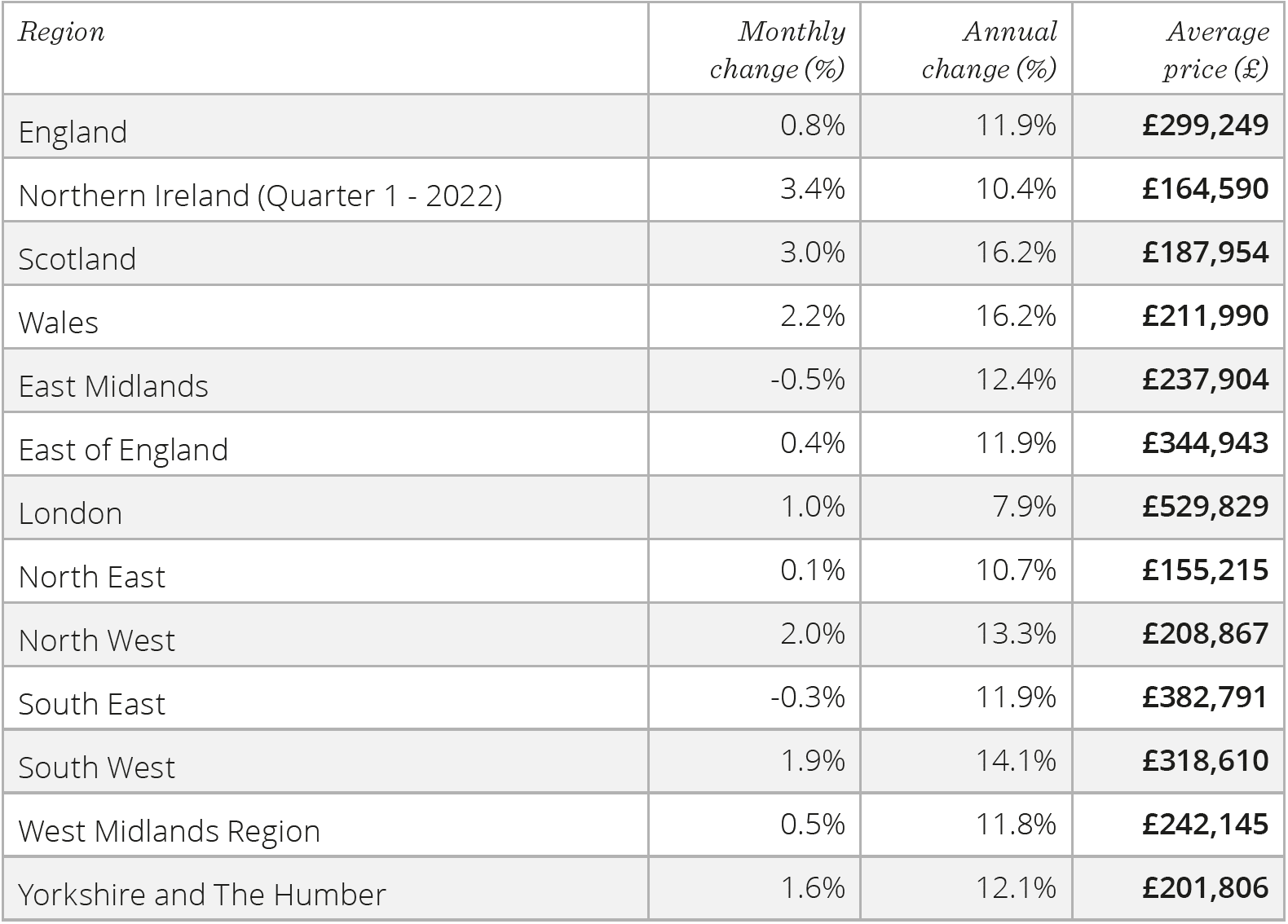 “For house hunters, the extent of the impact of property price inflation continues to be linked to the type of home they are looking to buy. Compared to May last year, you’d need around £10,000 more to buy a flat, but an additional £50,000 for a detached home. This clearly creates a knock-on effect for those looking to make their first home move, as the rungs on the housing ladder have become increasingly wider. However, the housing market has begun to show signs of cooling. Mortgage activity has started to come down and, coupled with the inflationary pressures currently exerted on household budgets, it’s likely activity will start to slow.”

Important Information
All details are correct at the time of writing (23 June 2022).

It is important to take professional advice before making any decision relating to your personal finances. Information within this document is based on our current understanding and can be subject to change without notice and the accuracy and completeness of the information cannot be guaranteed. It does not provide individual tailored investment advice and is for guidance only. Some rules may vary in different parts of the UK. 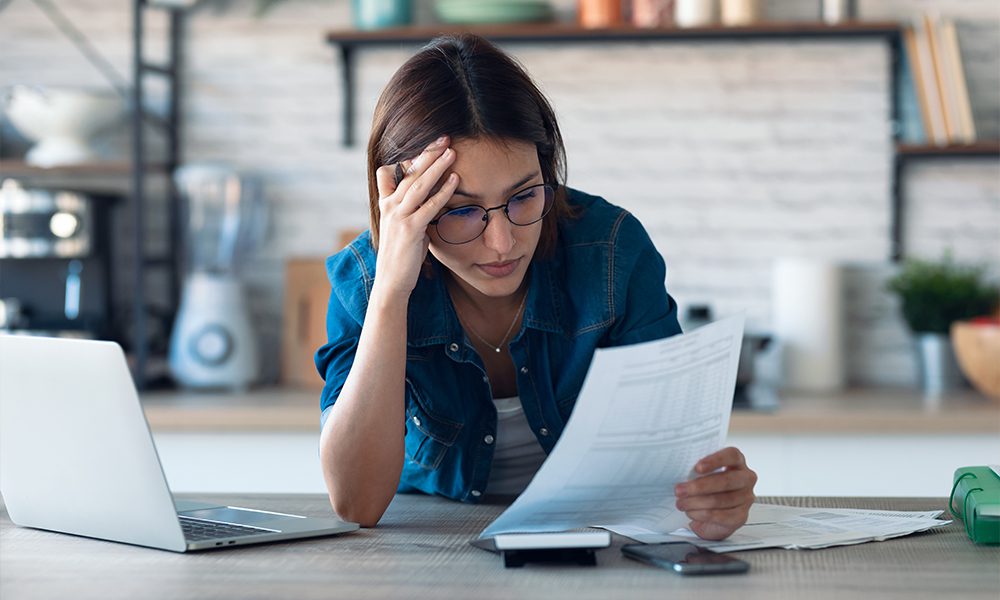 The ever-eroding power of inflation

The global pandemic and the War in Ukraine have both caused significant disruption to the world’s supply chains (i.e. food, energy and transport to name a few), meaning the price the consumer has to pay for most goods and services has gone up significantly. When the...

END_OF_DOCUMENT_TOKEN_TO_BE_REPLACED 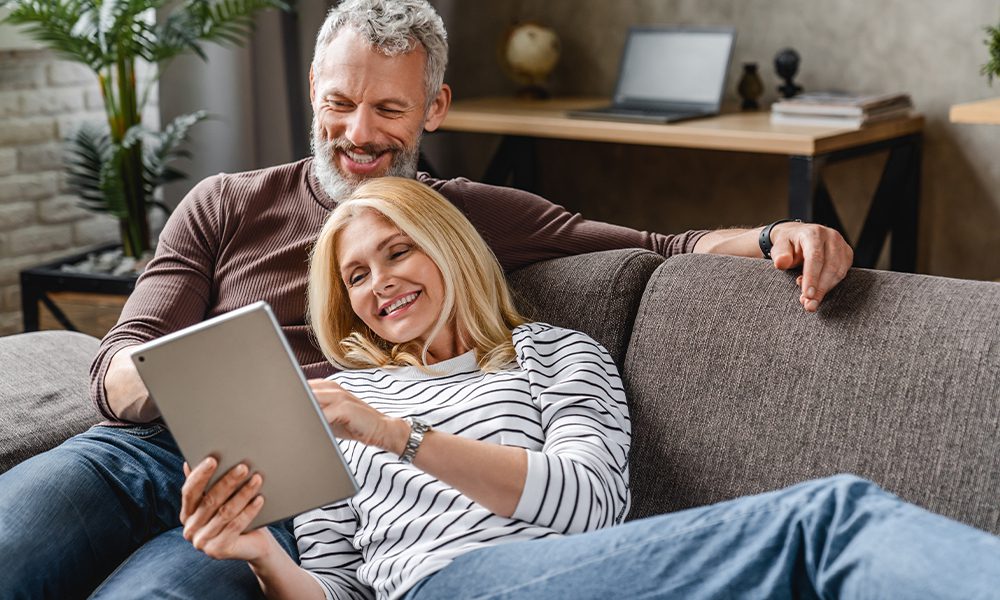 Our monthly property market review is intended to provide background to recent developments in property markets as well as to give an indication of how some key issues could impact in the future. We are not responsible or authorised to provide advice on investment...

END_OF_DOCUMENT_TOKEN_TO_BE_REPLACED 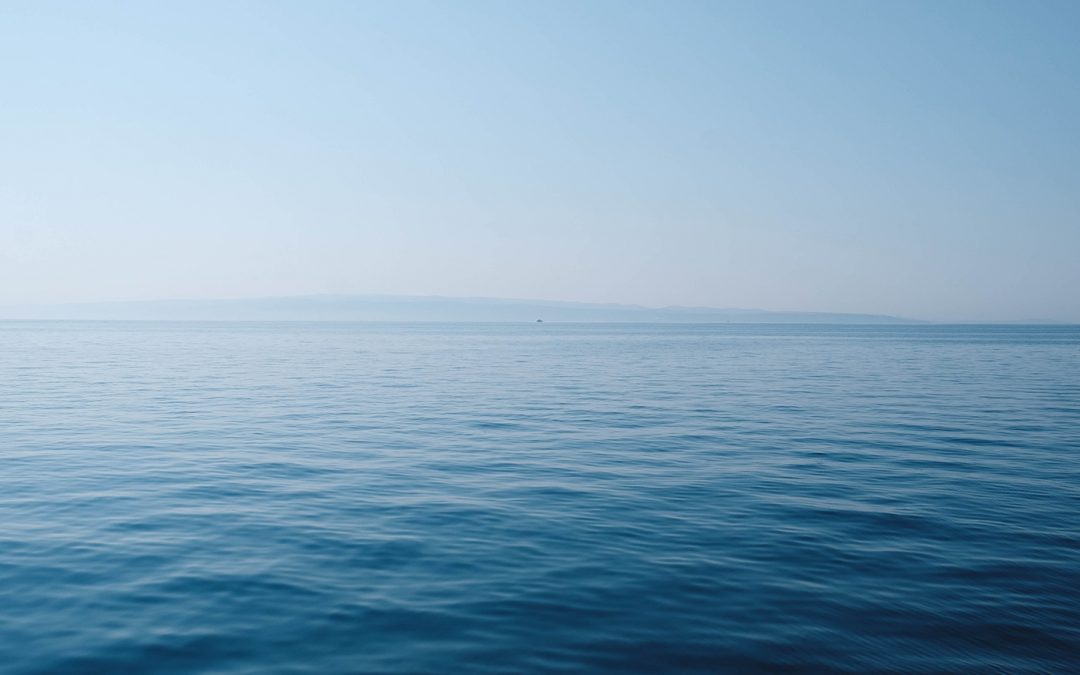 Between the Lines – Week 28

China’s long march According to data from the IMF’s latest World Economic Outlook, this year China will account for 18.8% of global GDP based on purchasing power parity (PPP). That’s more than a 10% jump from just 20 years ago. Over the same period, the US share of...

END_OF_DOCUMENT_TOKEN_TO_BE_REPLACED
« Older Entries
Manage Cookie Consent
To provide the best experiences, we use technologies like cookies to store and/or access device information. Consenting to these technologies will allow us to process data such as browsing behaviour or unique IDs on this site. Not consenting or withdrawing consent, may adversely affect certain features and functions.
Manage options Manage services Manage vendors Read more about these purposes
View preferences
{title} {title} {title}